Voyager is the highest paying child CHCBS provider in Colorado paying $18/hour. We also provide PTO, Medical, and Retirement Benefits. Being the best rated CHCBS provider, we wanted to help the transition of new and existing patients to come where they are served to the greatest extent and highest quality. 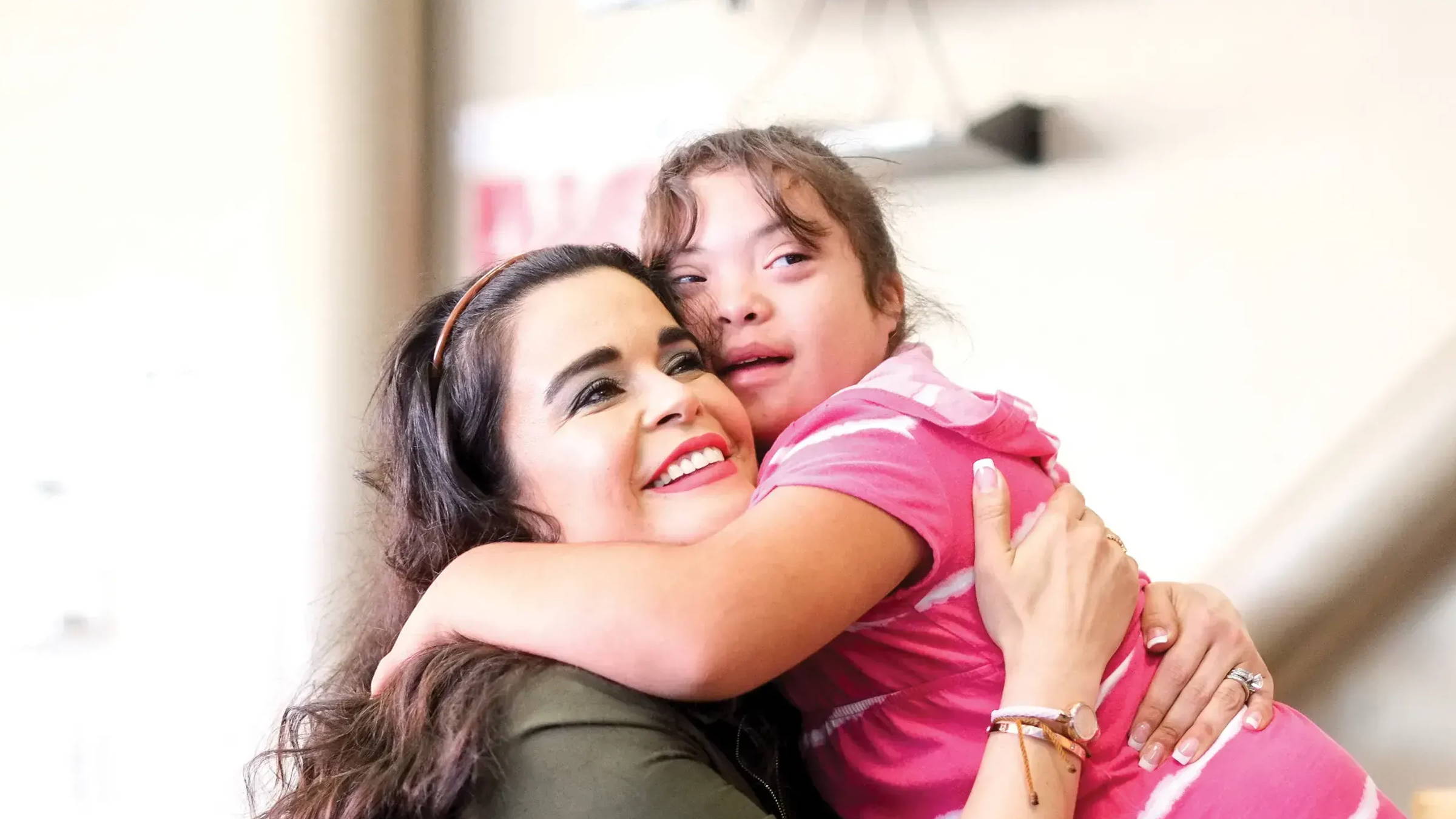 How The Bonus Works

This bonus refers to new patients or existing patients that switch over to Voyager during the month of May. It's up to $2000; it's $50 per final hours approved per week bonus capping off at 40 hours.

Example 3- IF someone is approved for 60 CHCBS hours per week, it would still be 2000 as it caps off at 40 hours a week. (Voyager allows overtime. This is just strictly speaking about the bonus.)

The bonus is provided through payroll after two months of successful billing.