On March 5, 2020, the Colorado Department of Public Health and Environment’s public health laboratory confirmed the first assumed positive case of COVID-19 in the state of Colorado. Less than a week later, Colorado Governor Jared Polis declared a disaster emergency for the state and shortly after, requested that the President of the United States declare a Major Disaster for the State of Colorado, which was approved on March 28, 2020. Earlier this month, the COVID-19 vaccine opened to Colorado’s general public. According to CPR News, a little under 30 percent of Colorado’s population has received one dose of the vaccine, and slightly less than 20 percent is fully vaccinated. 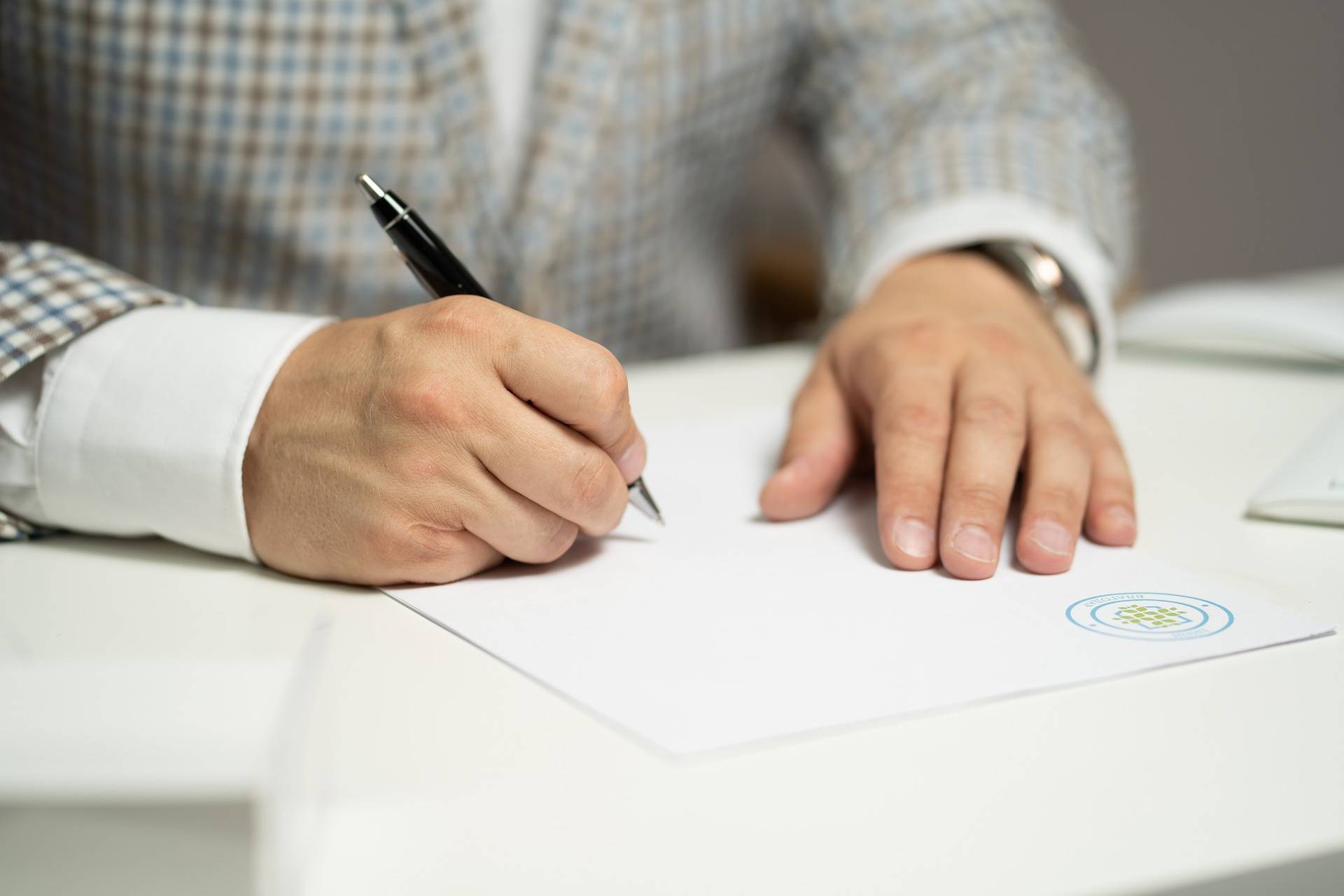 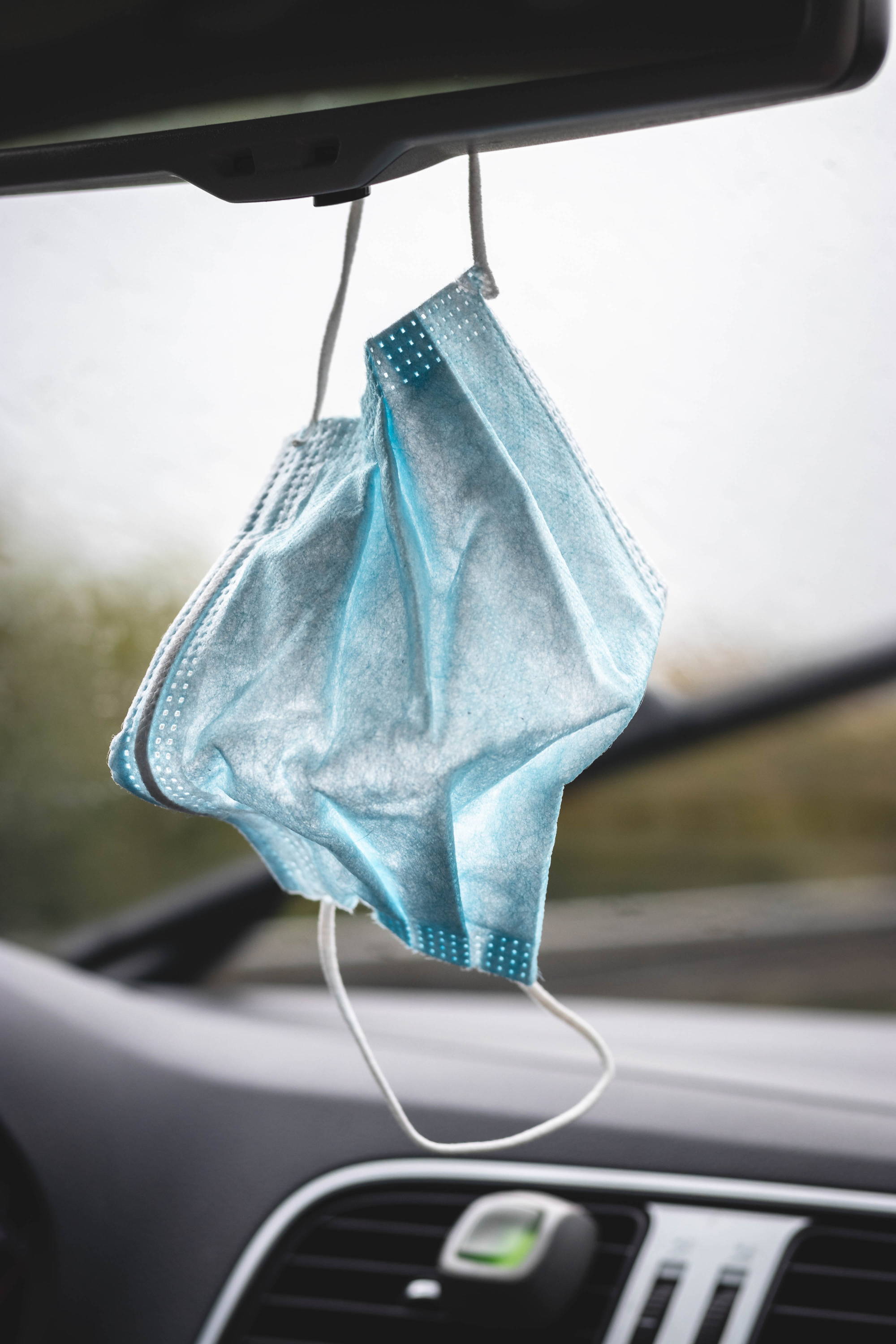 On April 3, 2021, Governor Polis signed a new Executive Order (Order) in which he amends, restates, and extends multiple Executive Orders, ordering Coloradans to wear a medical or non-medical face mask due to the pandemic. The Order will continue to require masks for the following places:

Individuals who are exempt from this requirement include:

As outlined in the Order, counties with one week disease incidence rates of 35 or fewer per 100,000 (Level Green) may lift or modify face covering requirements to the extent permitted under the Order. In counties with one week disease incidence greater than 35 per 100,000, medical or non-medical face coverings that cover the nose and the mouth are required to be worn by individuals age 11 and older when entering or within public indoor spaces where 10 or more unvaccinated individuals or individuals of unknown vaccination status are present. Counties and municipalities are authorized to adopt more protective standards than those of which have been adopted in the Order. As of April 29, 2021, a total of 16 states have no mask mandates. The remaining states have either broad public outside/inside mask mandates, mask requirements while inside businesses/public buildings, and mask requirements for only certain industry employees. 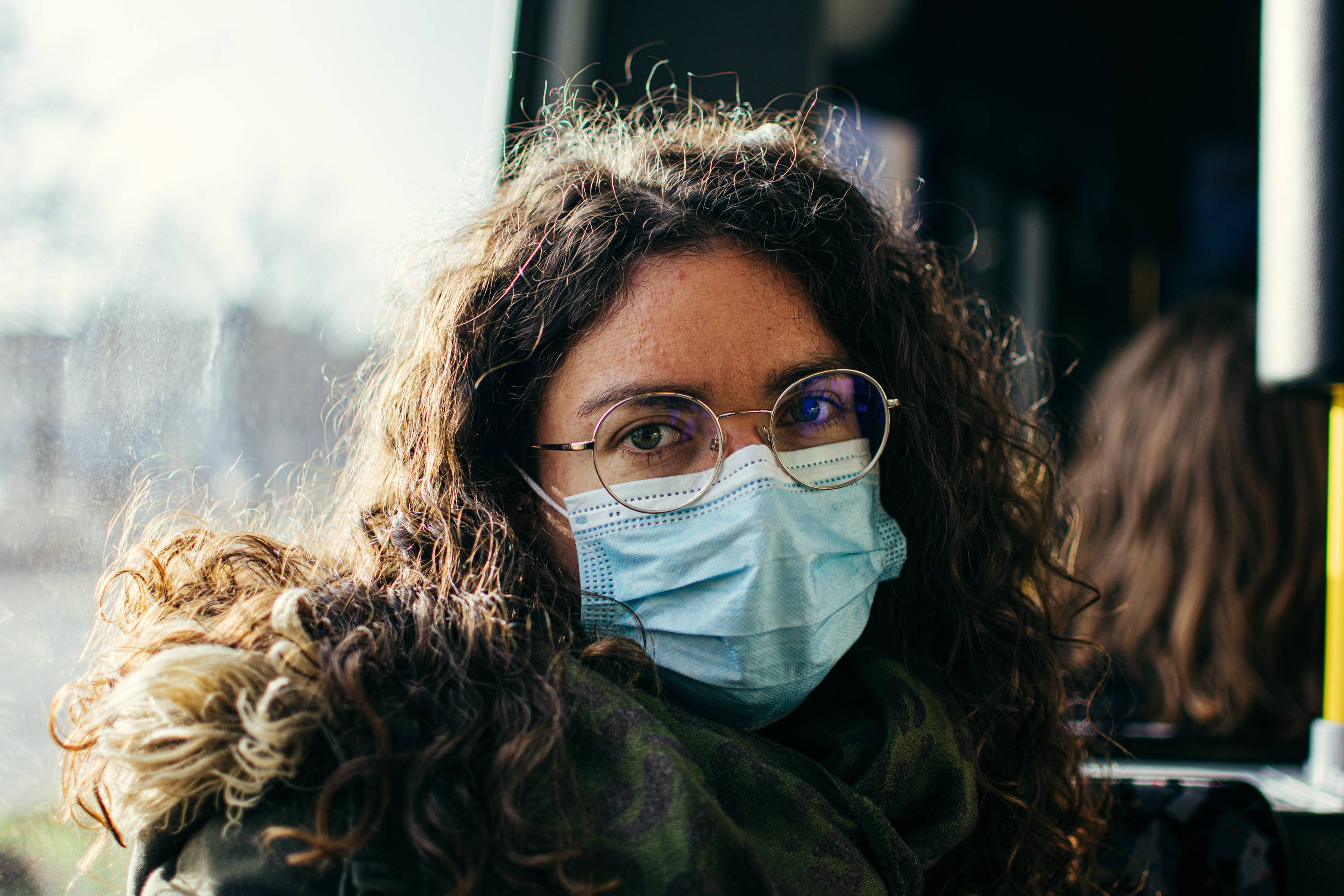 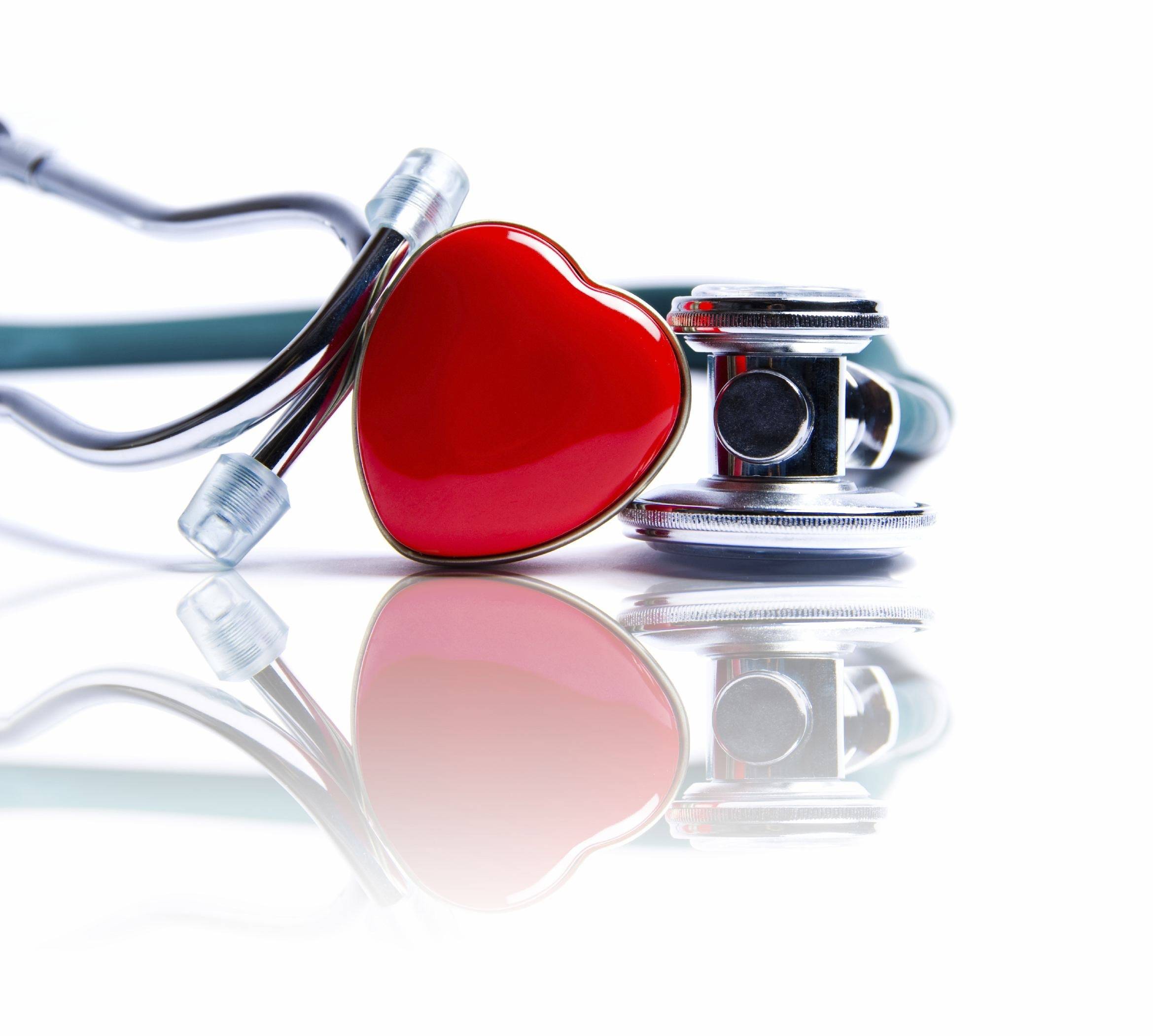 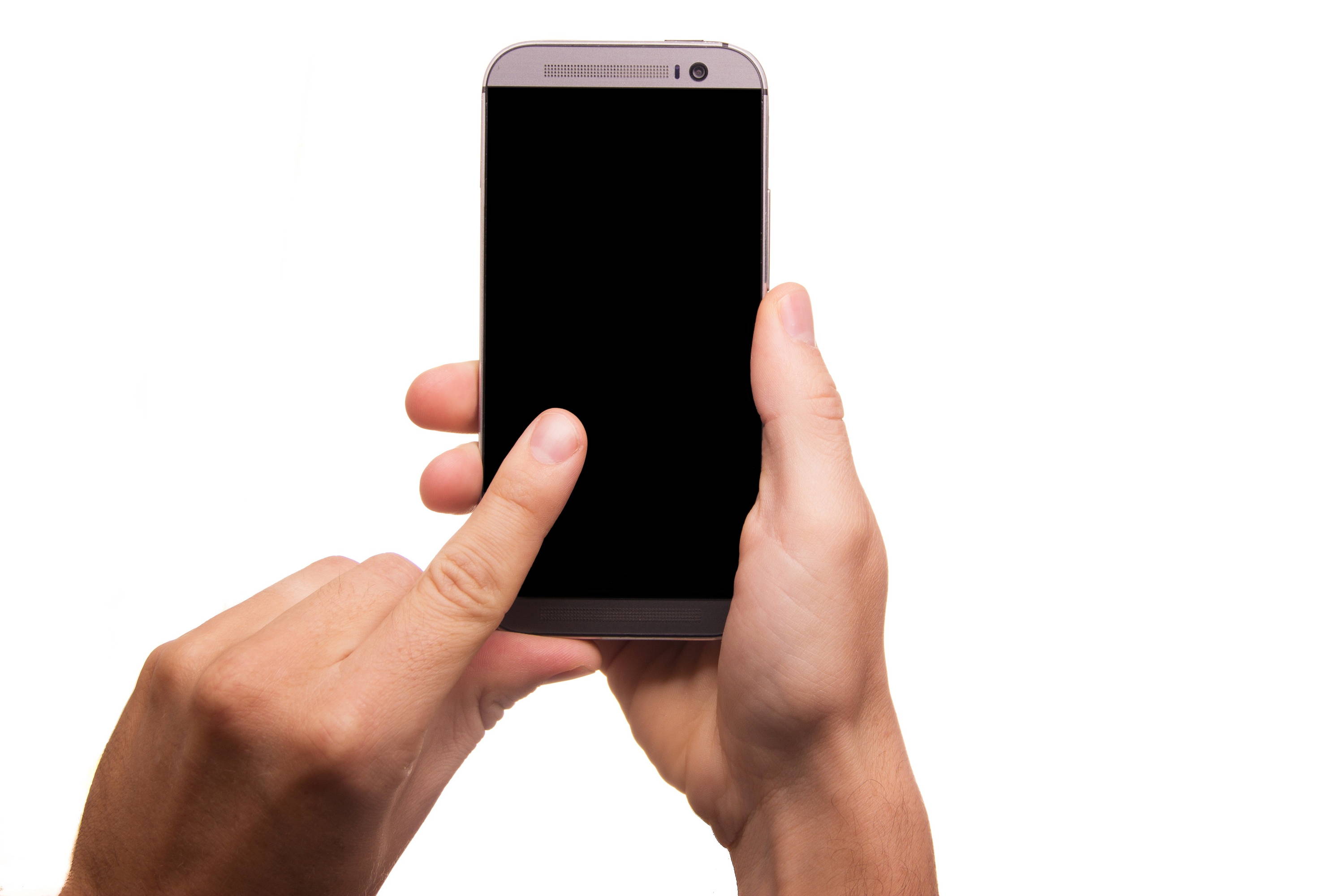 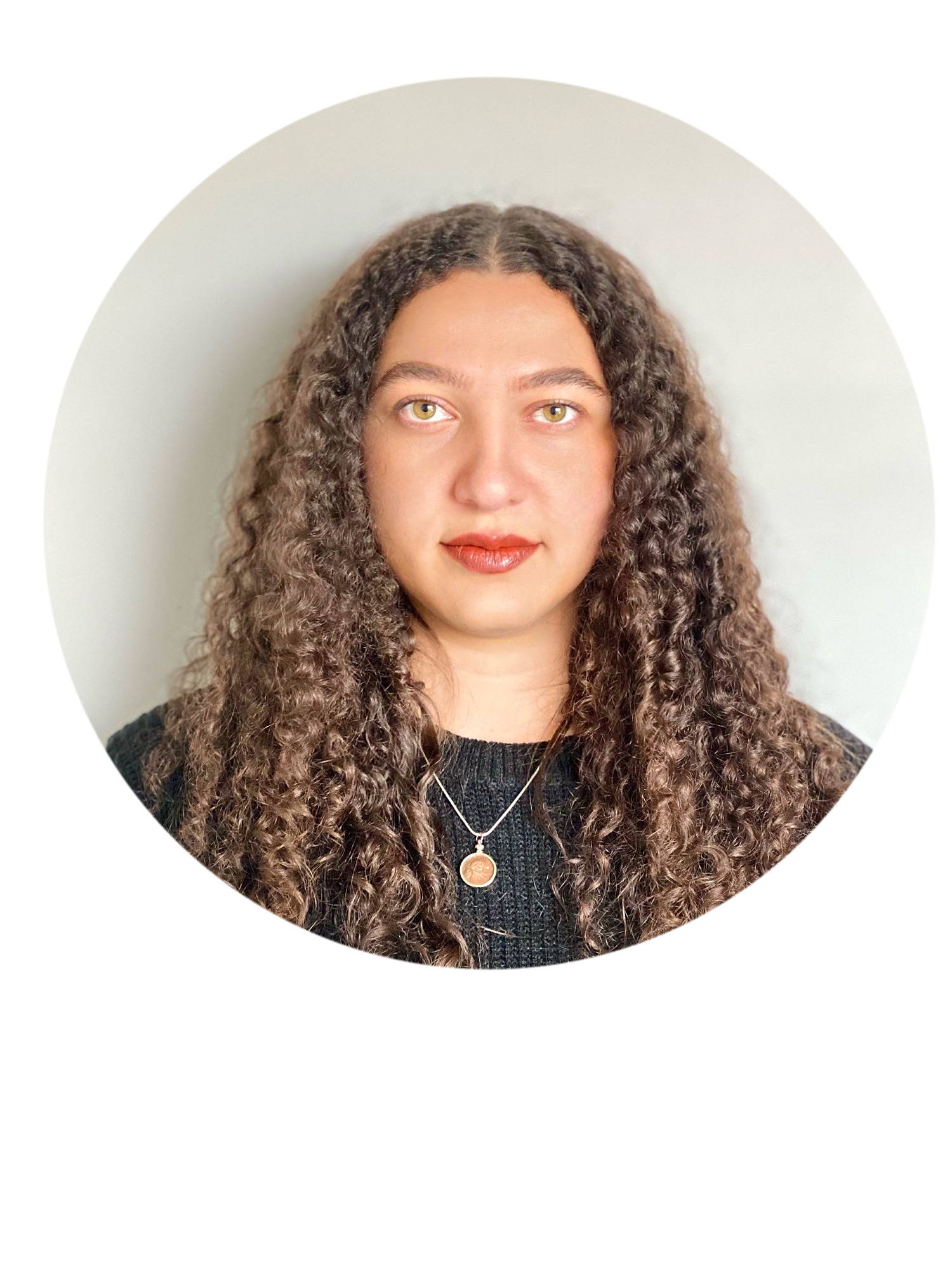 
Check out our next blog:
The National Nurse Aide Assessment Program: What You Need to Know